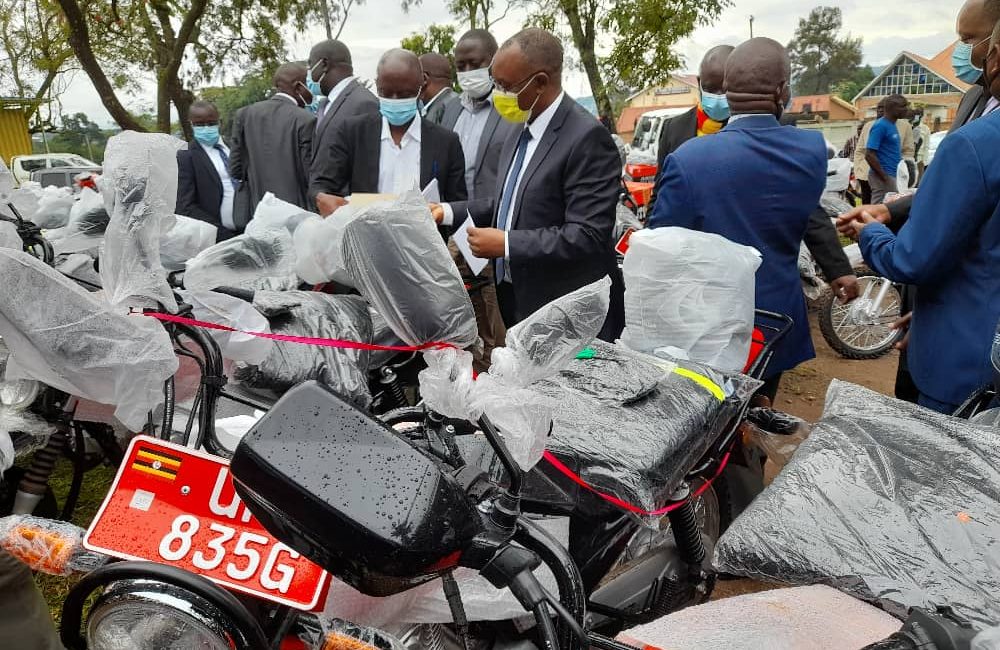 “Fighting corruption is a duty for all of us. It is something that is eating up the country and we cannot continue watching as it happens. District service commissions are extorting a lot of money from applicants in job recruitments and a lot of money exchanges hands during awarding of tenders. We need to expose and hold those involved accountable,” Namuyangu said.

She appealed to civil servants to be patriotic by offering diligent services to the people.

Namuyangu made the appeal while officiating at the handover of 56 Honda motorcycles meant to facilitate the operations of revenue management units and internal audit department in 28 districts of eastern Uganda held at Tororo district headquarters on Friday.

Each district received two motorcycles. The motorcycles, totalling 200 in the entire country, were procured under the Resource Enhancement and Accountability Programme (REAP).

REAP is a local government ministry initiative implemented with support from the finance ministry.

Namuyangu said poor financial management in local government is becoming a concern for all stakeholders.

The minister said the Government believes that competent, skilled, technical and well-facilitated personnel can best deliver on a wide range of services that have been decentralised at various levels.

“I, therefore, would like to appeal to the district leaders to ensure that these motorcycles are strictly used for the intended purpose. You should ensure that necessary arrangements are made to include a provision in the district budget for maintenance of the motorcycles you have received,” Namuyangu said.

She expressed gratitude to the development partners for their financial and material support under REAP.

Adam Babale, the director of local revenue and research, said they established a dedicated local government unit to deal with matters of administration and local revenue management.

He said they are also automating registers of local revenue collections.

Nelson Kirenda, the Bugweri district chief administrative officer, thanked the ministry for facilitating them to perform their duties better.

Kirenda appealed to the ministry to also consider catering for the island districts of Namayingo and Mayuge.

Nixon Owole, the Tororo Resident District Commissioner, appealed to the district leadership to put to good use whatever revenue they collect to avoid resistance from the taxpayers.

He said people are reluctant to pay taxes because of corruption and the diversion of their funds. 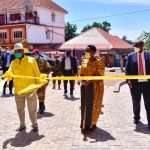 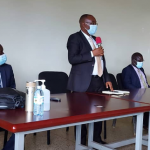 Next:
Minister Launches Induction for Cities