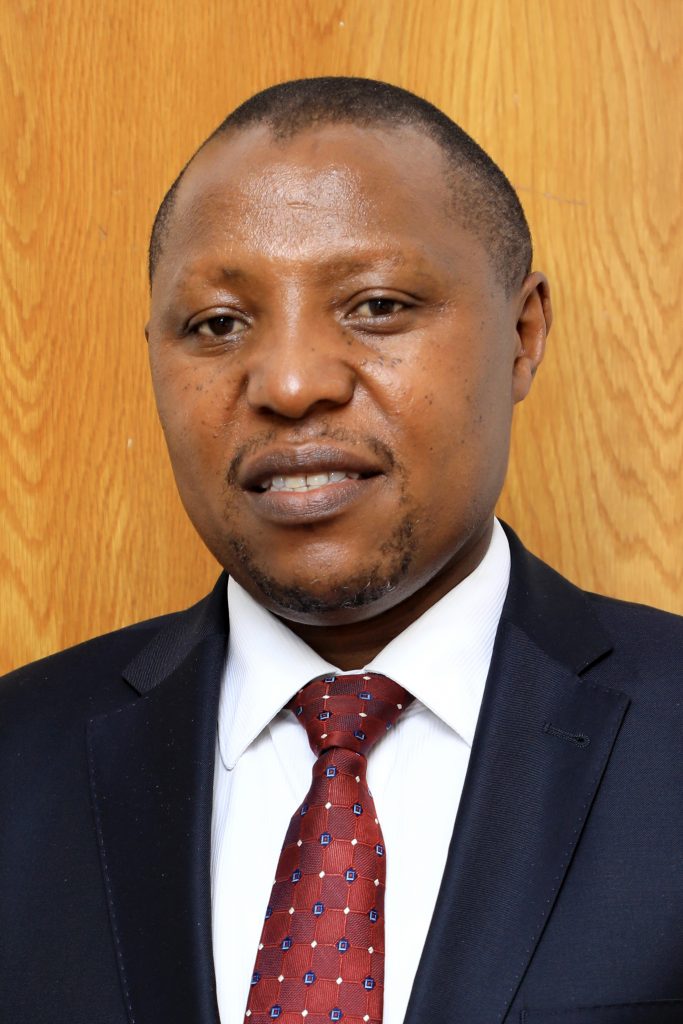 The Local Economic Department (LED) is one of the departments under the Directorate of Local Administration in the Ministry. It is situated on the Southern wing of 5th Floor, Workers House.  The department was established in the financial year 2018/2019 and effectively came into being in March 2019.

The deployed officers so far include:

The establishment of the LED department follows Government’s adoption of the promotion of Local Economic Development as a sixth objective of the Decentralization Policy and a subsequent development of the Uganda National Local Economic Development Policy of 2014. The Vision for this policy is: “A vibrant and competitive private sector-led local economy for poverty reduction, wealth creation and prosperity”. The Mission for this policy is: “To create a local governance mechanism which promotes a conducive economic and political environment for private sector investment, employment in local areas for improved household incomes and service delivery”. The Overall Goal of this policy is “A transformed local government system that facilitates effective business-oriented locality development with a focus on poverty reduction and sustainable wealth creation”.

The National LED Policy provides a framework for partnerships in local economic development and to serve as a vehicle for promoting and implementing LED initiatives at local government level in Uganda and is intended to further deepen the decentralization process, eradicate poverty and ensure inclusive, sustainable and equitable economic growth at locality level.

3.0 Core mandate of the LED Department

The departments’ core functions in line with the policy mission and overall goal is to:

Since it’s operationalization, the department has provided leadership and support to the following specific LED initiatives at the Ministry.