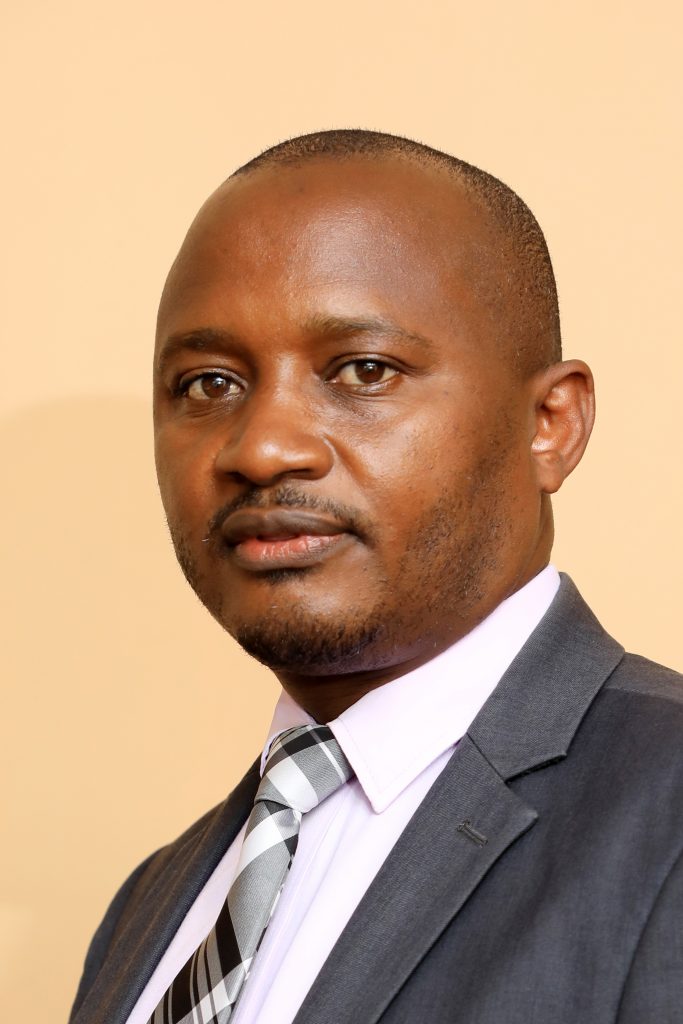 The department is currently manned by seven Officers namely;

The mission of the Ministry of Local Government is “to coordinate and support Local Governments for sustainable, efficient and effective service delivery in a decentralized system”.

In line with the above mission, the department of Local Councils Development is mandated “to build and sustain the necessary capacity of the Local Councils and Administrative Units to enable them perform efficiently and effectively”. The capacities to be built are both for elected and appointed officials of the Local Councils right from Village to District Council levels.

The Department in addition to the above, deals with all issues relating to Local Councils in liaison with other departments within the Ministry, line Ministries, Non-Governmental Organizations and Development Partners.

7.2 FUNCTIONS OF THE DEPARTMENT

In order to fulfill its Mandate, the Department performs the following functions:

The overall aim was to facilitate the process of enhancing good governance and systems under decentralization. It was envisaged that this would be achieved through orientation, induction and follow up training based on the lessons learnt as well as providing guides and reference materials to local councils to improve the councilors’ efficiency and effectiveness in the execution of their duties and responsibilities.

The target groups for this training were the councilors of higher and lower local governments, and technical heads of departments in the districts.

This exercise was successfully implemented and it enhanced the understanding of the decentralization policy among local government leaders and has contributed to reduced friction and conflicts between elected and appointed leaders.

The main objective of this activity is to ensure that Local Governments and administrative units are created within the requirements of the law and are administratively viable.

The recommendations were cleared by Cabinet and laid before Parliament for consideration.

Today these have all been operationalized and functional

As of today, there are still demands from a number of corners for creation of more administrative units.

The objective is to harmonize relations between appointed and elected local government officials.

In this respect, the department undertakes conflict resolution measures with local Government officials and offers guidance to amicably resolve conflicts. Conflict resolution is an on-going process and the department intervenes as and when a conflict arises in a Local Government. For instance, conflicts have been resolved in the districts of Mpigi, Bushenyi, Kyenjojo, Masaka, Mbale, Manafwa, Luwero, Nakaseke, Yumbe, Hoima, Arua, Busia, Apac, Pallisa, Kalungu, Ntungamo, Moyo, Masindi, Tororo and Busia.

These conflicts range from conflict in roles and responsibilities; resources and border disputes.

The Ministry reviewed and proposed amendments to the LGA for purposes of harmonization with other laws and keeping up to date with the changing socio-economic and political environment in the country.  A report on the proposed amendments with the principles has been prepared.

The main objective is to enhance the capacity of Local Council courts officials to administer justice in faster, efficient and just manner. The Ministry and department in particular trains Sub-County Chiefs, Town Clerks, Chairpersons and other court members on Local Administration of Justice and in Planning and Budgeting for Local Council Courts at all levels.

With support from the Justice Law and Order Sector (JLOS) and United Nations Development Program (UNDP) the Ministry has established Desk Officers across the country, developed a Local Court reference materials like the register, handbook and IEC materials.

The main objective is to ensure compliance with laws and regulations and to ensure that necessary support is given to Local Governments for maintenance of standards and productive council deliberations.

7.10 Ordinances and Byelaws for LGs Processed

These ordinances and byelaws are processed once submitted by the respective LG.

7.11  Linkages of LCD with other Departments in the Ministry

The department participated in activities jointly with other departments in cross cutting activities such as support supervision, compliance inspections and in dissemination of information to Local Governments.